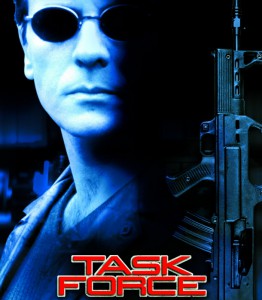 Based on a real-life investigation, Task Force chronicles the story of Brian Hogan, a workaholic cop widely respected as the best narcotics detective on the Montreal police force. It comes as a major shock when he discovers ‘The Prince’, one of the biggest drug dealers in the world, has been operating right under his nose for years. Angry and embarrassed, Hogan sets out to track him down and put him out of business.